Two feuding Brazilian politicians have settled their variations by combating in a boxing ring.

Simão Peixoto, the Mayor of Borba, was publicly challenged to the fistfight in September by a former councillor named Erineu da Silva.

Silva, who makes use of the nickname Mirico, was reportedly livid on the mayor’s alleged failure to preserve a waterpark close to the Madeira river and demanded a showdown with Peixoto.

The Borba mayor later softened his tone after some voters urged that his conduct was unbecoming of an elected official.

Peixoto assured residents he would solely participate in an organised altercation inside a hoop.

“I’m not a street fighter…” he stated on his official Facebook web page in a video launched early November. “I’m the mayor of the municipality of Borba.”

“[But] if he really wants to fight… we’re ready to fight… I’ve always been a winner.”

The combat finally occurred within the early hours of Sunday, Dec. 12, with lots of of individuals paying to observe.

Peixoto entered the ring at round 2.30am, surrounded by aides and carrying a black towel with the title “Jesus” stamped on it.

The mayor appeared in an aggressive temper, stamping on the platform and squaring as much as his rival.

The combat lasted for 13 minutes. Peixoto’s group live-streamed it.

In the opening seconds, the mayor, 39, briefly knocked Silva to the bottom.

But Silva, aka Mirico, 45, fought again.

After three shambolic rounds for the challenger, “the mayor of Borba was almost unable to walk because of the number of low kicks he received from his adversary,” reported BNC Amazonas.

“The mayor took such a beating his jaw dropped,” one other regional web site, Fato Amazônico, reported.

However, Peixoto emerged victorious after three rounds in what has been termed “the brawl of Borba”.

Spectators reportedly shouted, disgusted with the outcome after the Mayor was declared winner. 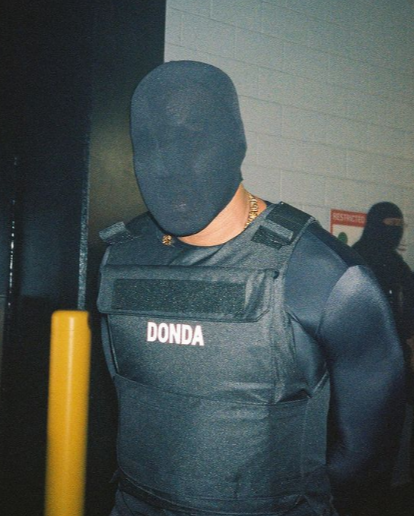 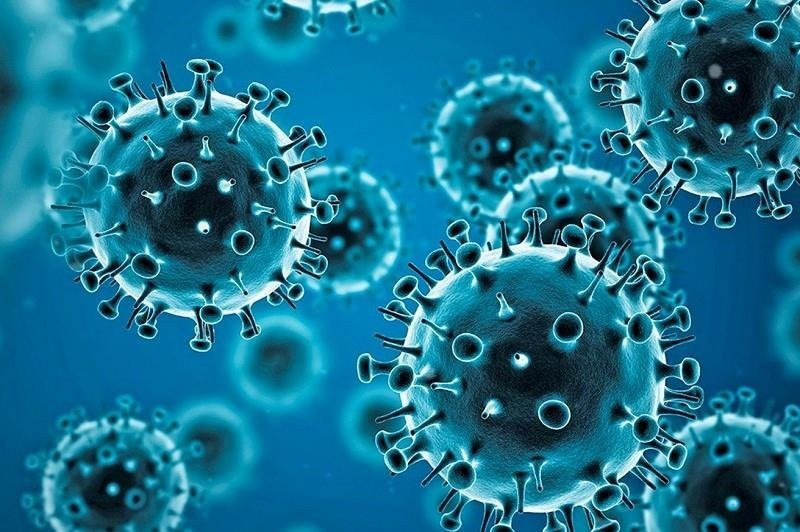 Lady changes her mind about marrying Nigerian lover, walks away...

Singer Teni loses one half of her N2m earrings, says...