Human rights activist, Femi Falana has mentioned that the police lacks the ability to ban public protests in Nigeria.

Reacting to Lagos state police command’s menace to “suppress planned protests” in commemoration of final 12 months’s #EndSARS protests whereas showing on Channels Television on Thursday October 14, Falana averred that the police’s stance is “illegal as they constitute a gross infringement of the fundamental rights of the Nigerian people to freedom of expression and freedom of assembly guaranteed by sections 38 and 40 of the Nigerian Constitution as well as articles 9 and 10 of the African Charter on Human and Peoples Rights Act.”

The senior advocate of Nigeria pressured that for the reason that police have been notified of the general public rallies scheduled to carry on October 20, it’s required to “make arrangements for the provision of adequate security for the participants at the venues of the rallies.”

He referred to as on the Inspector-General of Police, Mr Usman Baba Alkali, “to direct the Commissioners of Police in all the states of the Federation to ensure that adequate security is provided for all citizens who may wish to protest against the policies of the Government which are considered inimical to their interests.”

“Since police allow has been outlawed and banned in Nigeria by the Federal High Court and affirmed by the Court of Appeal the Nigeria Police Force can’t be permitted to ban rallies with out a repeal of the regulation on public conferences, rallies and processions within the nation. In different phrases, the ban on public protests introduced by the Police Authorities can not obliterate the constitutionally assured rights of Nigerians to assemble peacefully and specific themselves.

“After all, it’s public data that General Muhammadu Buhari (as he then was) and different leaders of the ruling All Progressive Congress who took half in public rallies towards gasoline hike in January 2012 and protests towards insecurity in November 2014. To that extent, the Buhari administration should restrain the Police from banning peaceable rallies towards police brutality on October 20, 2020 in any method in any respect and nonetheless.

“Finally, the Police and other security agencies should be reminded of the indisputable fact that neither the former British colonial police force nor the defunct neocolonial military junta succeeded in banning public protests in Nigeria.” 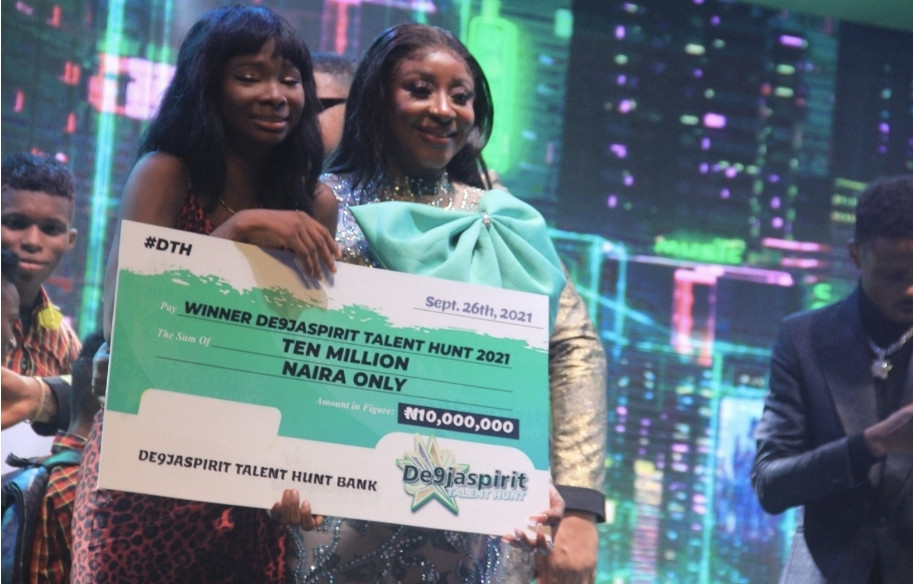 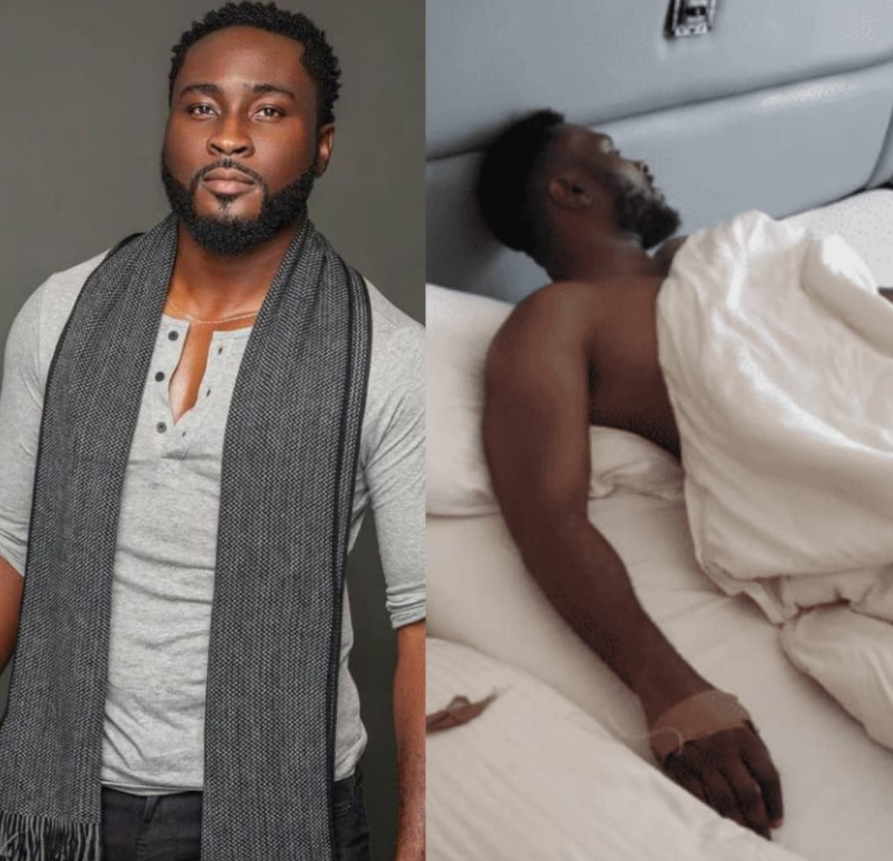