A petroleum station employee has been fatally shot by a buyer after asking him to put on face masks.

The 20-year-old cashier in Idar-Oberstein, west Germany, died of gunshot wounds on Saturday, September 18, after a disagreement with a client over Covid rules.

The suspect, a 49-year-old man, is assumed to have left the shop after being requested to put on a masks earlier than returning, carrying a face overlaying and reportedly wielding a gun.

After one other argument between the 2, he shot the teen, it’s claimed.

The suspect advised officers he felt “stressed out” by coronavirus measures, prompting the assault.

The suspect held the cashier “responsible for the overall situation because he enforced the rules”.

Local police mentioned the capturing was the primary such case associated to Covid security measures within the area.

Mayor Frank Frühauf mentioned they have been horrified by the violent crime.

He advised reporters: “This is a fairly inconceivable, horrible act that has occurred right here in Idar-Oberstein.

“Such against the law is unprecedented.

“It will take time to come to terms with it.”

Flowers have been positioned in entrance of the petrol station the place the 20-year-old was killed. 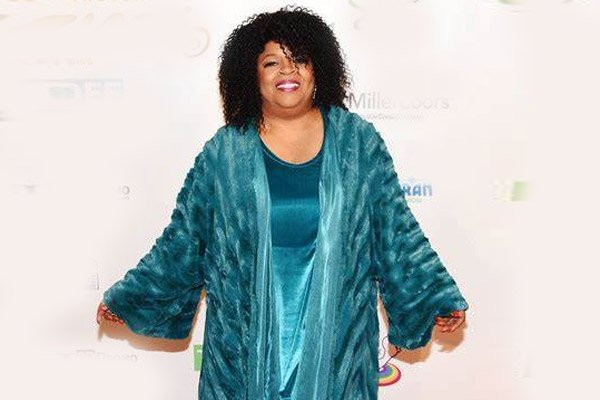 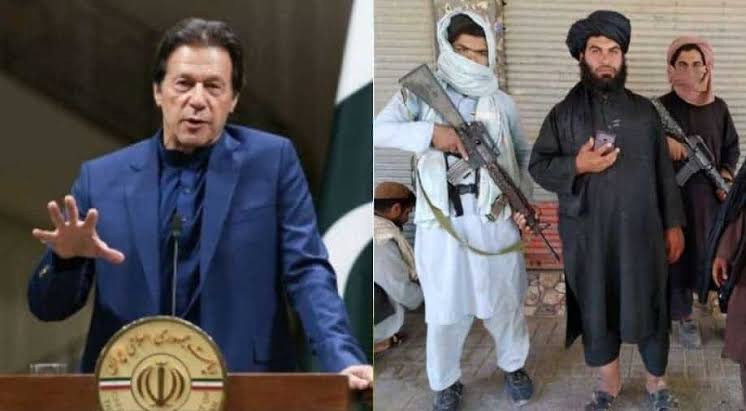 Man put to death by lethal injection for 1991 murder...