Abike Dabiri-Erewa, the Chairperson, Nigerians in Diaspora Commission, has mentioned the late Itunu Babalola, the Nigerian girl who died in an Ivorian jail, didn’t report her plight early sufficient to the Nigerian Commission in Ivory Coast.

Babalola’s case turned public in March 2021 and she or he died on Sunday, Nov. 14, 2021, after struggling an an infection whereas nonetheless in jail for against the law she did not commit.

Following her dying, Nigerians known as out the Nigerian authorities, particularly the Nigerians in Diaspora Commission (NIDCOM) for not appearing earlier to get her out of jail.

Reacting throughout an interview on Arise TV, Abike Dabiri defined that Itunu had spent two years in jail earlier than the matter was reported.

She mentioned: “She did not inform the mission about the trial. She had spent two years in jail, then her father cried out for help. Perhaps, when she had issues with the burglar and policeman that was changing the case and reported to the Mission, maybe it would have been a different story.”

Abike added that when her case was made public, the Nigerian Ambassador to Ivory Coast, Martin Adamu, instantly swung into motion.

She mentioned: “But as soon as the ambassador got to know about it they immediately took action. First, they went to see her when she was in prison, somewhere outside Abidjan and got a lawyer. They also got money together for the lawyer to even begin the case. And the money was raised within the Nigerian community and the Nigerian Mission quickly. The lawyer gave an assurance that it was a case for an appeal. In fact, the prosecutor made it clear that the girl (Itunu) shouldn’t be in jail.”

Itunu, an Oyo State indigene, was working as a dealer in Bondoukou, Cote d’Ivoire earlier than her condominium was burgled by an Ivorian in September 2019. She landed in jail after refusing a settlement from an Ivorian police officer on the burgled objects. 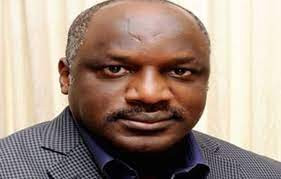 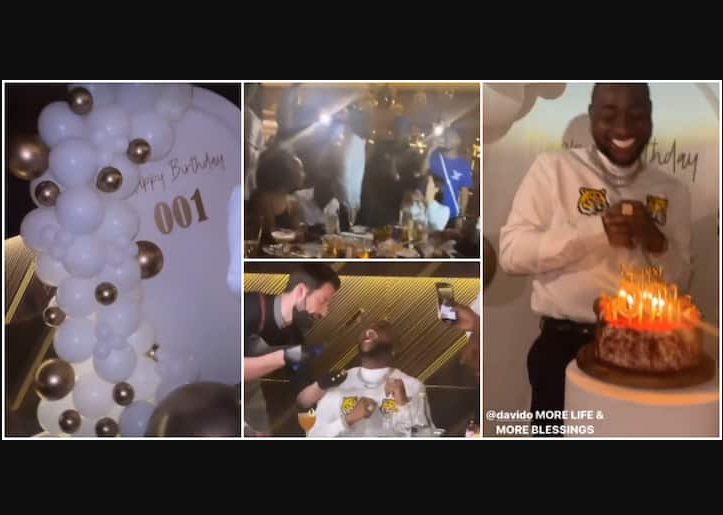 Tithing works but it is not compulsory

Mother of two arraigned in court for ‘defrauding’ would-be husband...