The self-confessed little one serial killer behind the homicide of 13 minors in Kenya, has escaped from police custody.

According to police sources, Masten Milimo Wanjala was being held at Jogoo Road Police Station in Nairobi when he escaped on Tuesday, October 12.

The suspect was anticipated on the Makadara Law Courts on Wednesday, October 13, to face 13 counts of homicide.

It stays unclear how the suspect managed to slide from custody, nonetheless, police sign has been circulated asking officers within the capital metropolis and its neighbouring counties to be on excessive alert.

Recall that Wanjala, was arrested on Wednesday, July 14, 2021, following the invention of two our bodies dumped close to Nairobi, the Kenyan capital.

He confessed to murdering ten kids and sucking his victims’ blood in a five-year killing spree.

Last month detectives confirmed that Wanjala had killed 4 minors in Bungoma, bringing to 13 the variety of his victims.

The suspect led detectives to 2 homicide scenes in Machakos county, 5 in Nairobi and two in Kajiado. 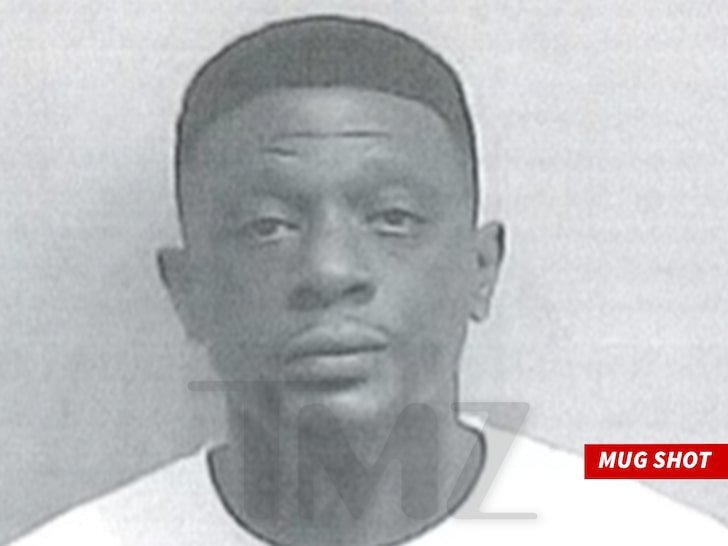 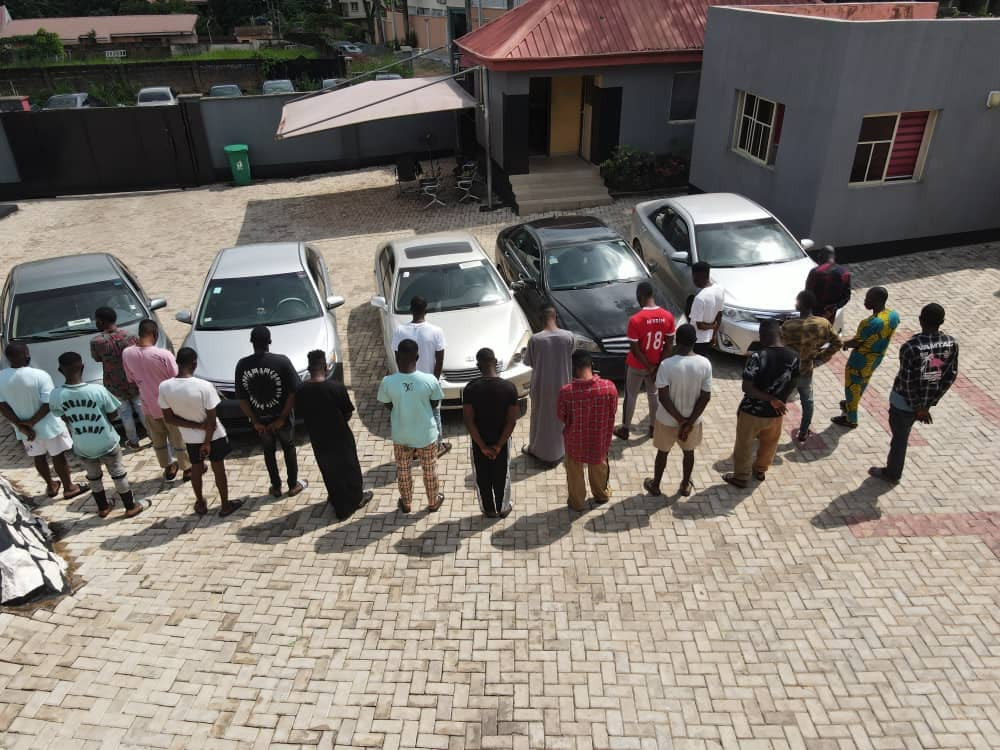 Two suspects arrested over rape and murder of 24-year-old prospective...

Students and teachers of Federal Government College in Birnin Yauri...

Prosecutor seeks investigation into abduction of school children in northern...