A person has been discharged and acquitted after spending 3 years in jail for against the law he did not commit.

The man was remanded by a Justice of the Peace on a depend of kidnap and different associated offenses, regardless of the very fact there was no complainant.

Activist Living Saint, who noticed him crying in court docket 3 years in the past, took up his case professional bono.

On Monday, Nov. 29, a High Court sitting in Port Harcourt confirmed he did not commit the crime and declared him harmless.

Living Saint shared the information on Facebook alongside photos of the person shortly after he was discharged and acquitted. 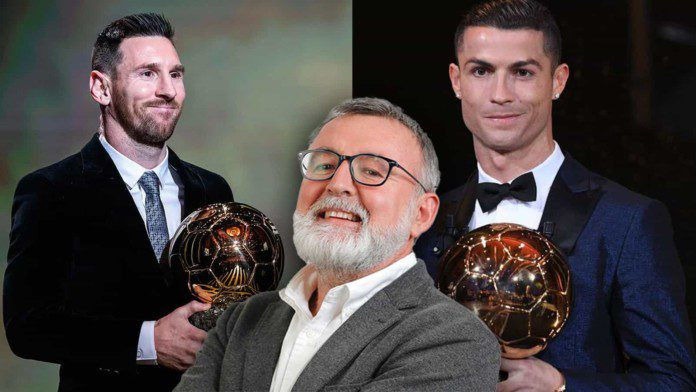 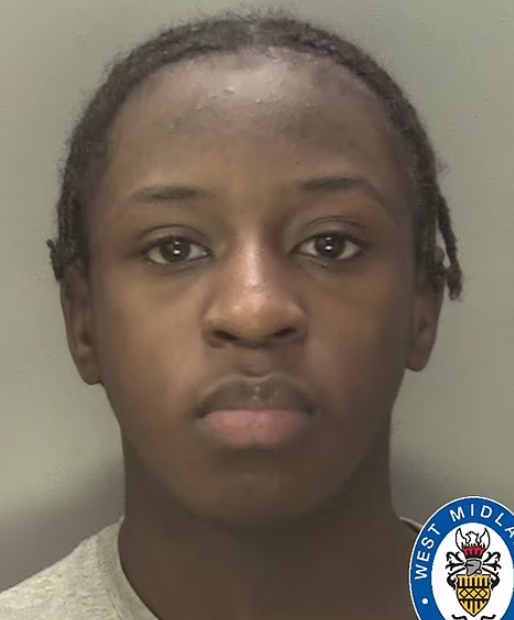