Some law enforcement officials have been arrested by the Imo State police command for allegedly extorting the sum of N60,000 from a traveller on the Sam Mbakwe airport in Owerri.

The Imo State police spokesperson, Mike Abattam disclosed this in an announcement on Wednesday, October 27 saying the officers extorted the cash from the sufferer, Victor Aguwah whereas touring to his village at Mbaise from the airport.

The State Commissioner of Police, Rabiu Hussaini, whereas condemning the incident, confirmed that the Police officers have been recognized, arrested and detained on the State Criminal Investigations and Intelligence Department (SCIID).

He mentioned the erring law enforcement officials, whose names have not been revealed to the general public, would face disciplinary motion in an orderly room trial.

According to preliminary experiences, the sufferer was getting back from a vacation spot on Tuesday however was accosted by the law enforcement officials who made the him to half with N60,000 via a POS after he couldn’t afford the preliminary quantity they demanded. 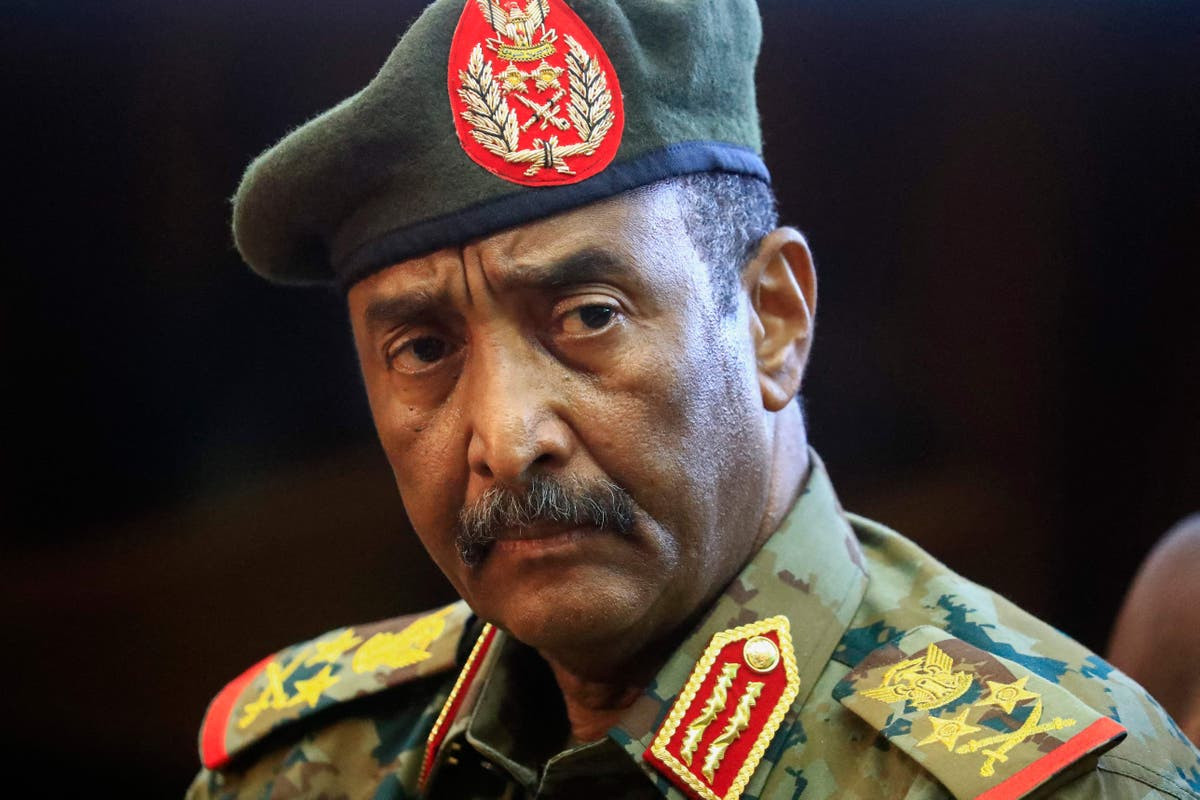 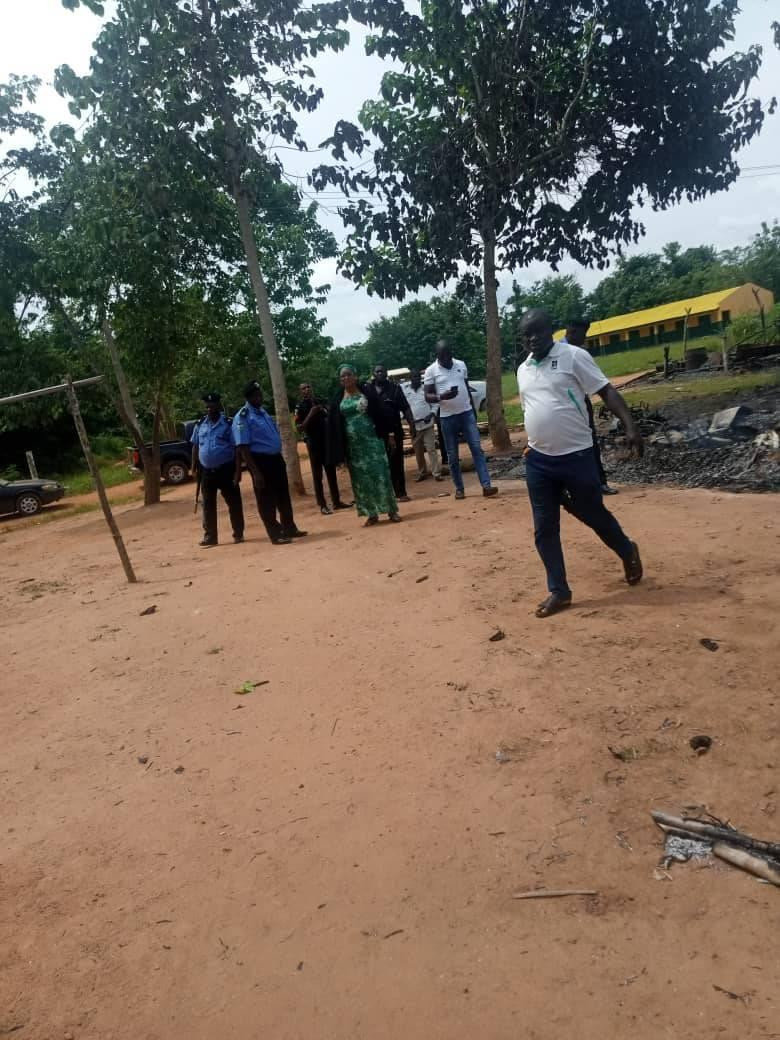