According to an announcement by the corporate on Monday, Jon Kent – the Superman of Earth and son of Clark Kent and Lois Lane- is bisexual.

Reacting to the announcement, Arayomi, the co-founder of My Church Windsor in Windsor, United Kingdom and RIG Nation Television, known as on the Church to not stay silent.

“Church! The voice of fear is SILENCE and It’s being heard loud and clear! Read it again! Revelation 2:20- “that you tolerate that woman Jezebel” God is not angry with the perpetrator, He’s not even angry with the celebrator, He’s angry with the tolerator!!!.” the creator wrote. 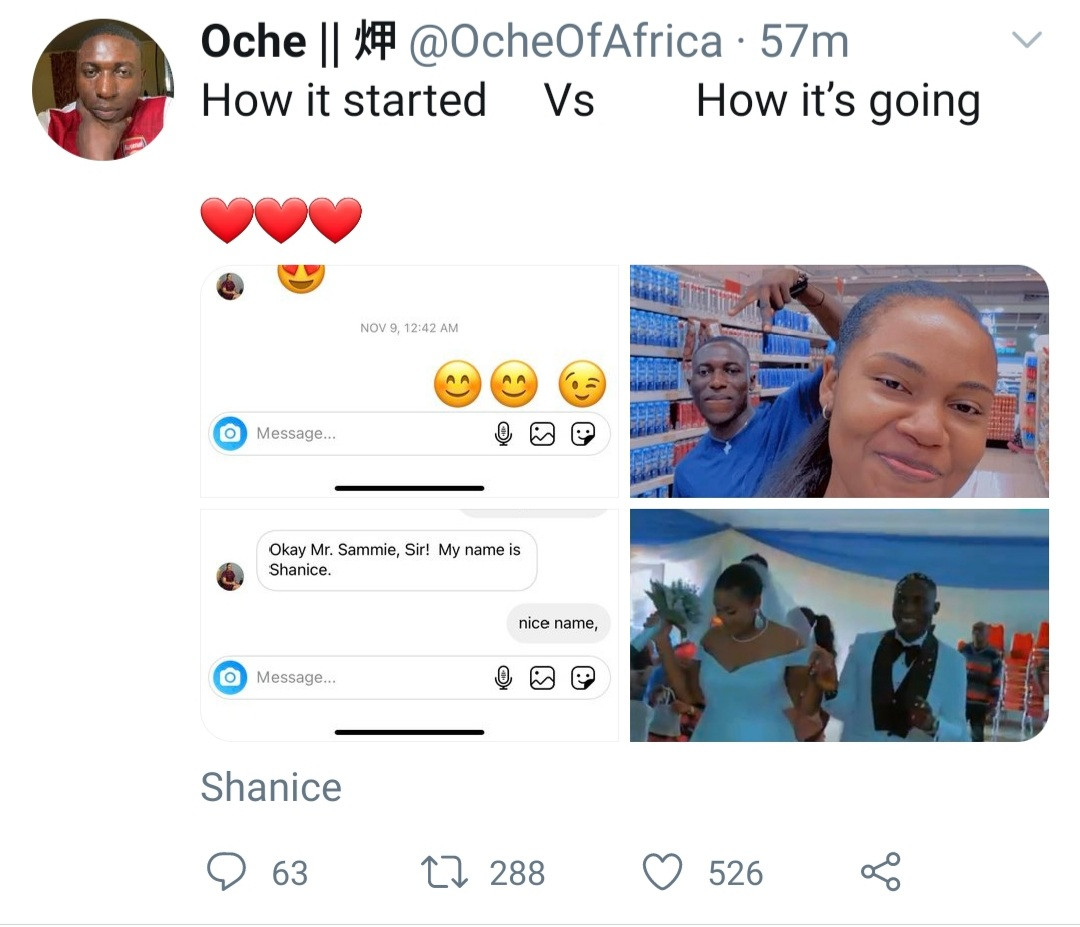 Netflix’s mega hit Squid Game revealed to be worth almost...