The FA are investigating racist and homophobic tweets made by Northern Ireland and Bolton striker Dion Charles.

A collection of historic posts together with phrases resembling ‘homosexual’, ‘homosexual boy’, and ‘f****t’ are being checked out, in addition to others referring to ‘P***es’ and ‘nook retailers’.

The tweets date between 2011 and 2013 and have come to mild after Charles joined Bolton from Accrington this week.

The 26-year-old mentioned: ‘First of all, I wish to say how sorry I’m for the harm I’ve precipitated to those that have learn my tweets. I significantly wish to apologise to the LGBTQ+ and Muslim communities for the offensive phrases I used.

‘There isn’t any place in soccer or society as a complete for discriminatory and hateful views and I wish to make it clear that I’ve grown up significantly since I posted these tweets a few years in the past. I’m not racist and I’m not homophobic.’

Charles – capped six occasions by Northern Ireland – may now face FA disciplinary motion, though he appears to be like unlikely to face any sanction from his new membership.

Bolton chairman Sharon Brittan mentioned her personal religion had taught her to supply ‘forgiveness’ and that Charles had apologised ‘unreservedly’.

‘Whilst not making any excuses for him, I’ve spoken with Dion and he has acknowledged that he has grown up significantly since he posted these feedback and that he’s not racist or homophobic,’ Brittan added.

‘Through Bolton Wanderers within the Community, the membership seeks to be on the forefront of creating our sport inclusive for everyone and Dion totally helps this.’ 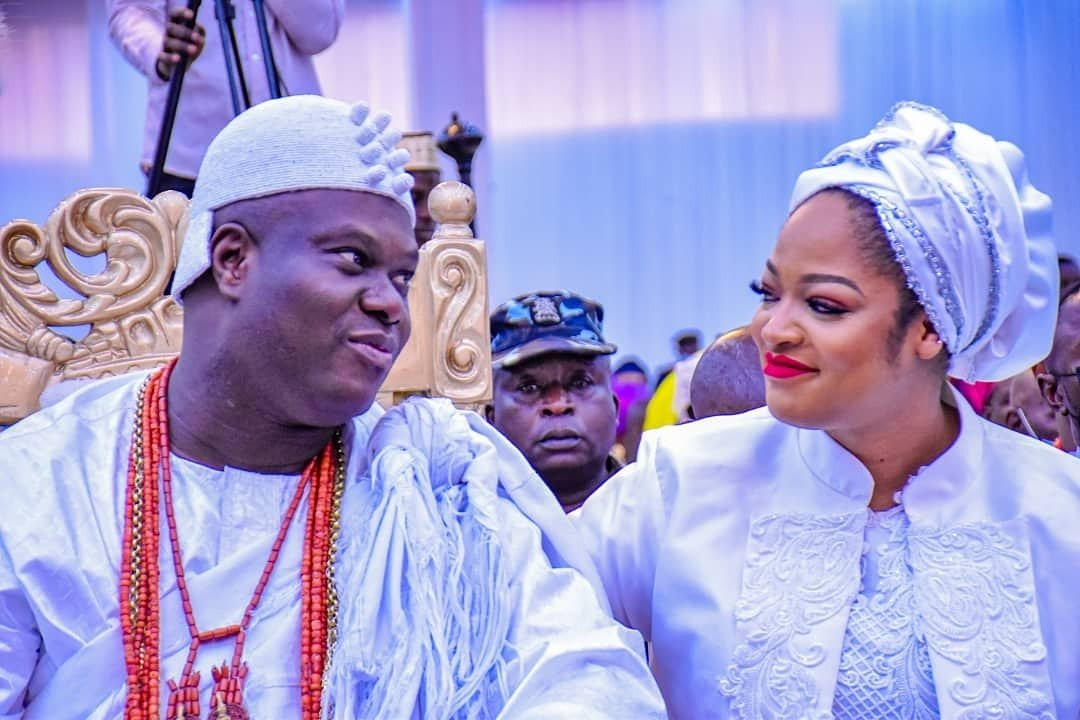 None of us has ever lived in the palace. We do not interfere in Ooni’s selection of Oloris 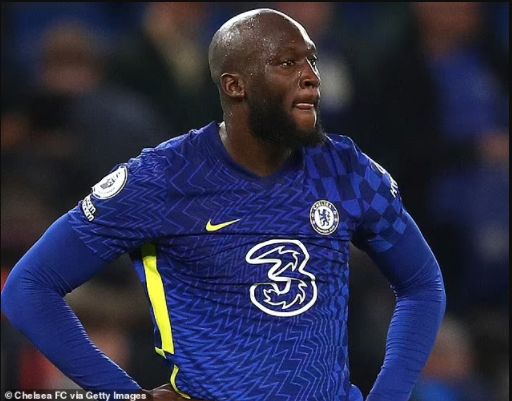 Romelu Lukaku ‘to be fined £417,000 by Chelsea’ over his controversial interview that he’s unhappy at the club

Regina Askia gifts her look-alike daughter, Tessa, a car for...

“I took to the longest road to success in this...

It is rude to assume a woman is pregnant and...