Another hearth has erupted at South Africa’s parliament constructing in Cape Town a day after it first went up in flames.

The major meeting chamber was “completely gutted” by the preliminary blaze, which broke out in an outdated parliament workplace constructing earlier than spreading to the National Assembly on Sunday January 2.

More than 70 hearth crews rushed to the scene to deal with the hearth, which noticed black smoke billowing over town.

According to experiences, firefighters have been nonetheless engaged on “hotspots” of the blaze when additional flames erupted, sparking issues all the construction may collapse.

Moloto Mothapo, head of communications for the parliament, tweeted on Monday afternoon: “Unfortunately after nearly two days of courageous battle with the flames within the National Assembly Building, extra hearth has simply been fanned up.

“Firefighters remain at the scene and are continuing with the fight to bring the fire under control.”

A 49-year-old man who was rescued from the hearth on Sunday has been arrested and can seem in court docket on Tuesday.

He is anticipated to face costs of arson, theft, breaking and getting into, and offences below South Africa’s National Key Points Act, which controls entry to locations of nationwide significance.

The parliament was not sitting because of the Christmas-New Year break and nobody was reported injured. 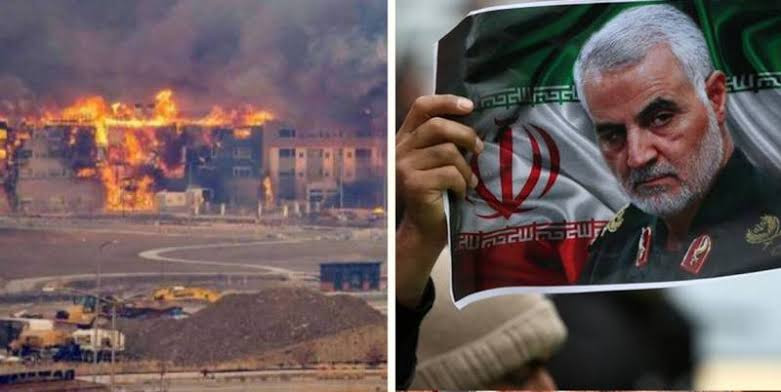 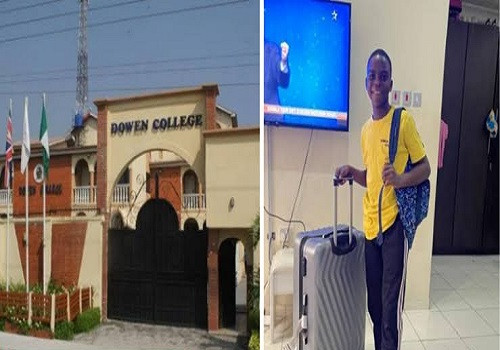 Man killed, three policemen and others shot as hoodlums invade...