Seven individuals have been killed in Yanbuki village of Zamfara State, following an assault carried by bandits on Tuesday night.

An eyewitness instructed Channels Television that the bandits started capturing sporadically upon arriving the village.

“We have performed the burial of seven (7) individuals who misplaced their lives to the assault in Yanbuki.

“They have been ransacking houses – room by room – throughout the night, burgled shops, and carted away goods and foodstuffs belonging to the residents of the area.”

The supply mentioned the bandits rustled about 500 cows, in addition to a whole bunch of sheep and goats throughout the assault. He acknowledged that this was the second assault by the bandits because the shutdown of the telecommunications community within the Yanbuki space. 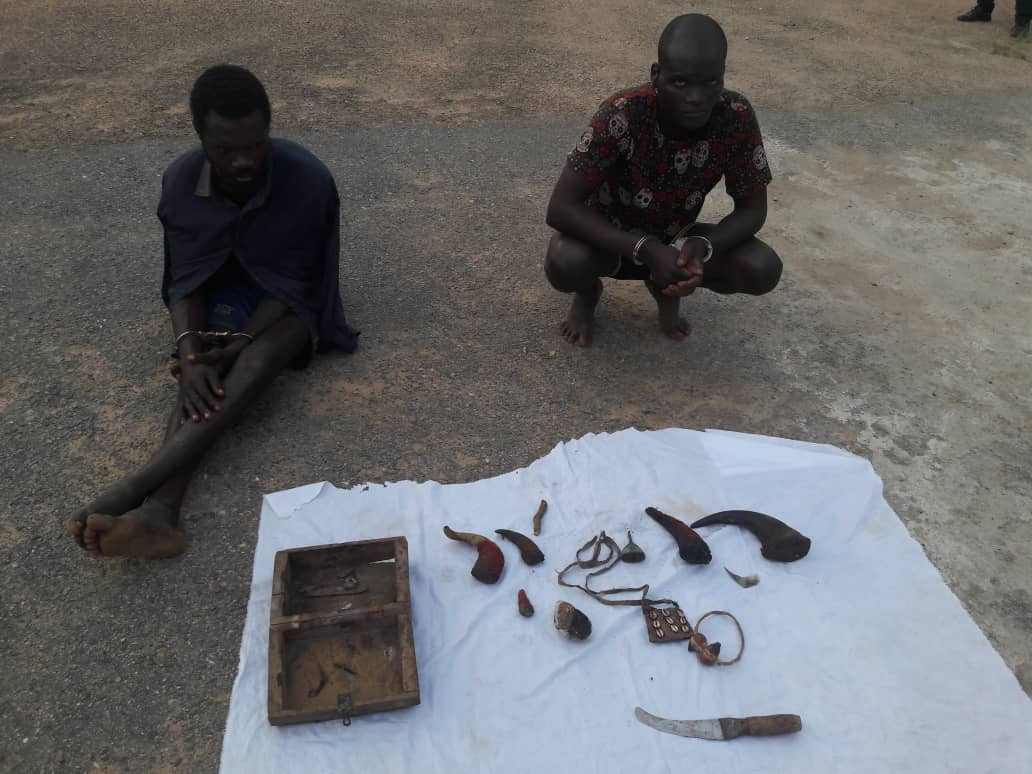