Former chairman of the Independent National Electoral Commission (INEC),  Attahiru Jega, has opined that the All Progressives Congress (APC) and the Peoples Democratic Party (PDP) have led Nigeria astray for the previous 21 years.

Speaking throughout a lecture organised by Kwara Visioners Network for Rural Development in Kwara State, Jega stated the 2 dominant events have gotten incapable of main the nation into the promised Land.

“The current two dominant parties – APC and the PDP – with their quality recruitment and leadership selection processes who have shared power and have tended to lead Nigeria astray in the past 21 years are becoming incapable of directing Nigerian political and governance processes in the right direction,” he stated on Saturday.

“The dominant elites in these parties are self-centered, preventing the few good ones among them to be impactful. They are also fractious and quarrelsome and lacking even enlightened self-interest.”

The professor of Political Science additionally dismissed reviews that he was becoming a member of the 2023 presidential race. 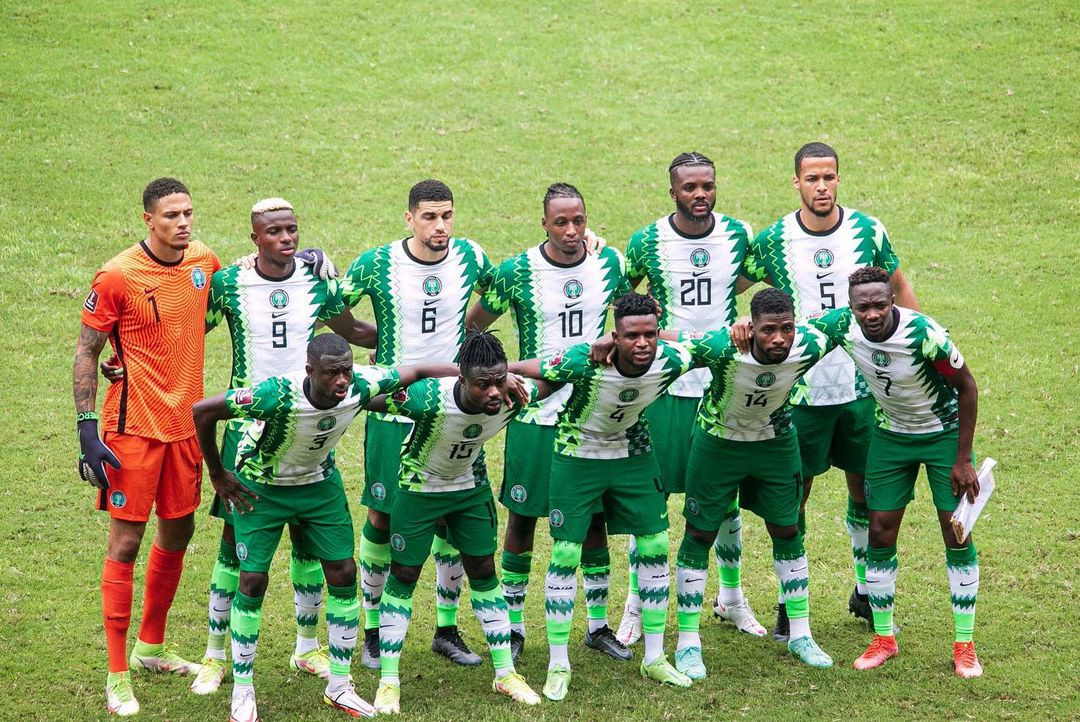 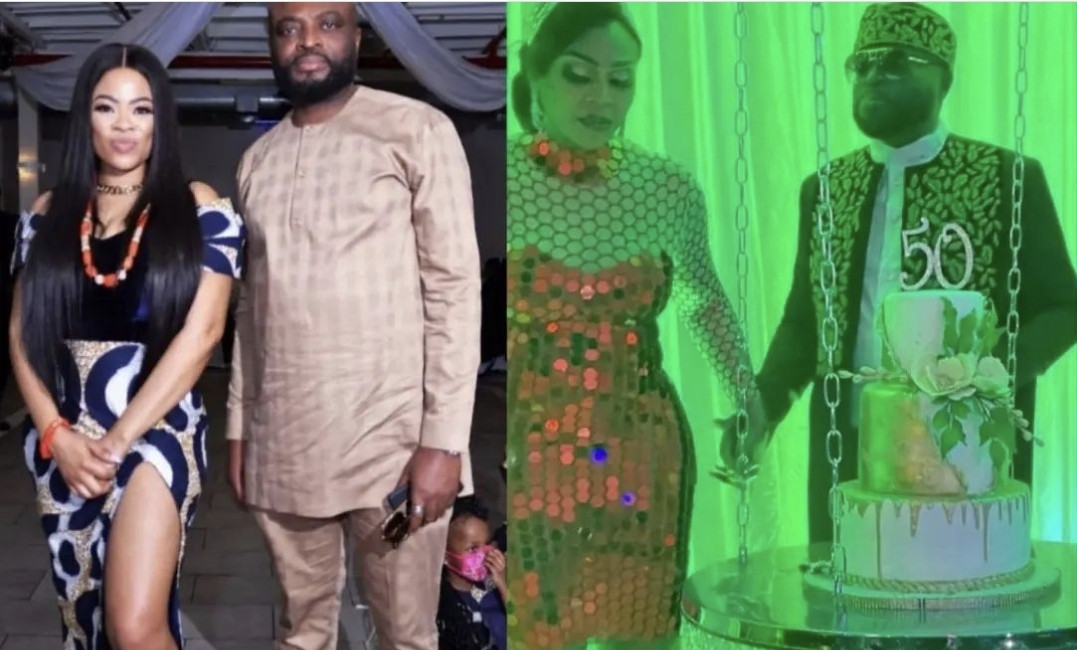