El-Rufai spoke on Tuesday, September 21, after a go to to the National Secretariat of the All Progressives Congress (APC) in Abuja.

He condemned the politicisation of the topic, including that the anti-open grazing legislation just isn’t the answer to the continuing farmer/herder clashes.

He defined that the answer is ranching however added that it can’t be carried out in a single day.

He stated: “Northern States Governors Forum has already taken a place that open grazing just isn’t a sustainable manner of livestock manufacturing. And we should transfer in direction of ranching.

“What is unhelpful is the politicizing of the situation and pass legislation that you know that you cannot implement.”

He added that Kaduna State would require no less than N114 billion to place collectively 14 ranches to completely settle herders and their households. 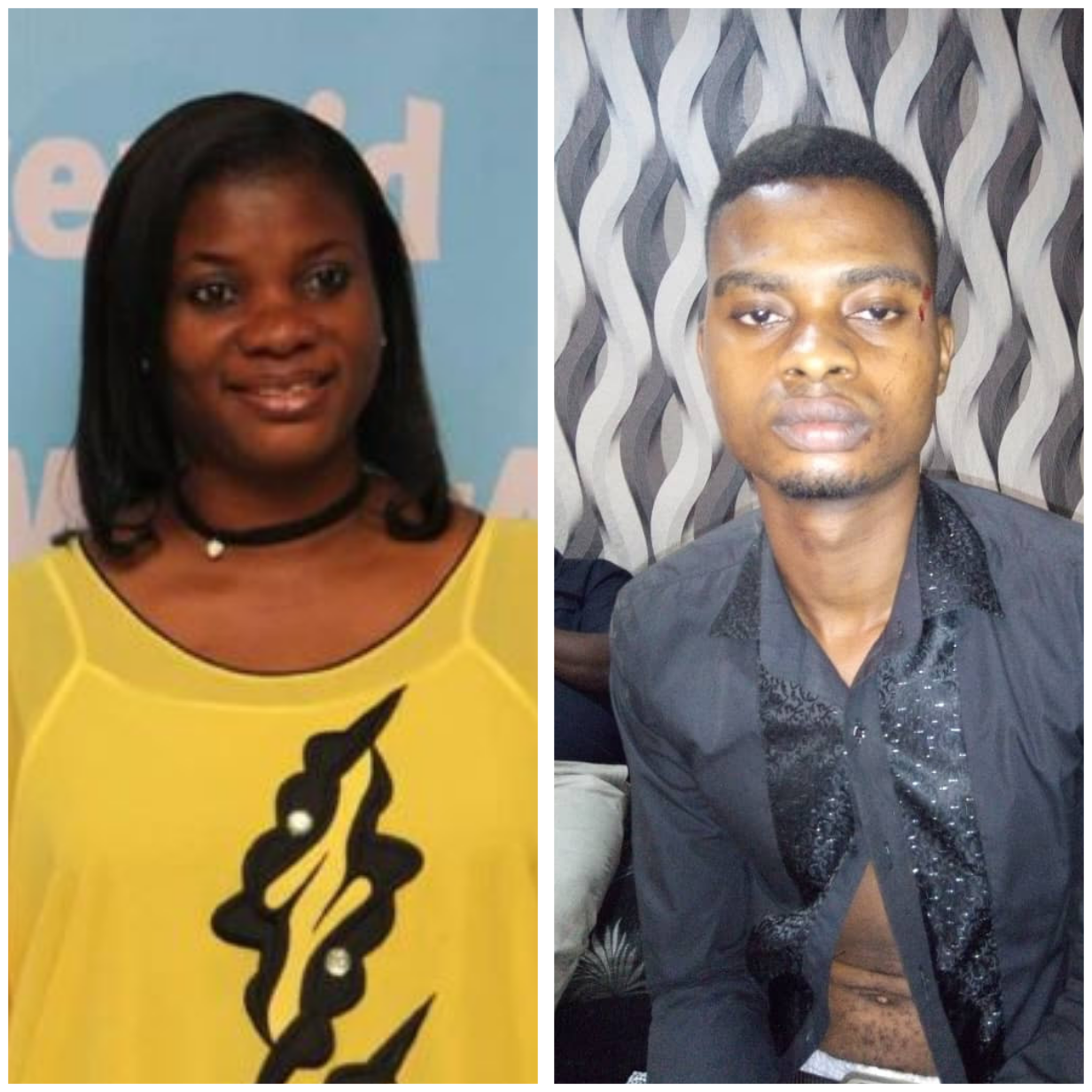 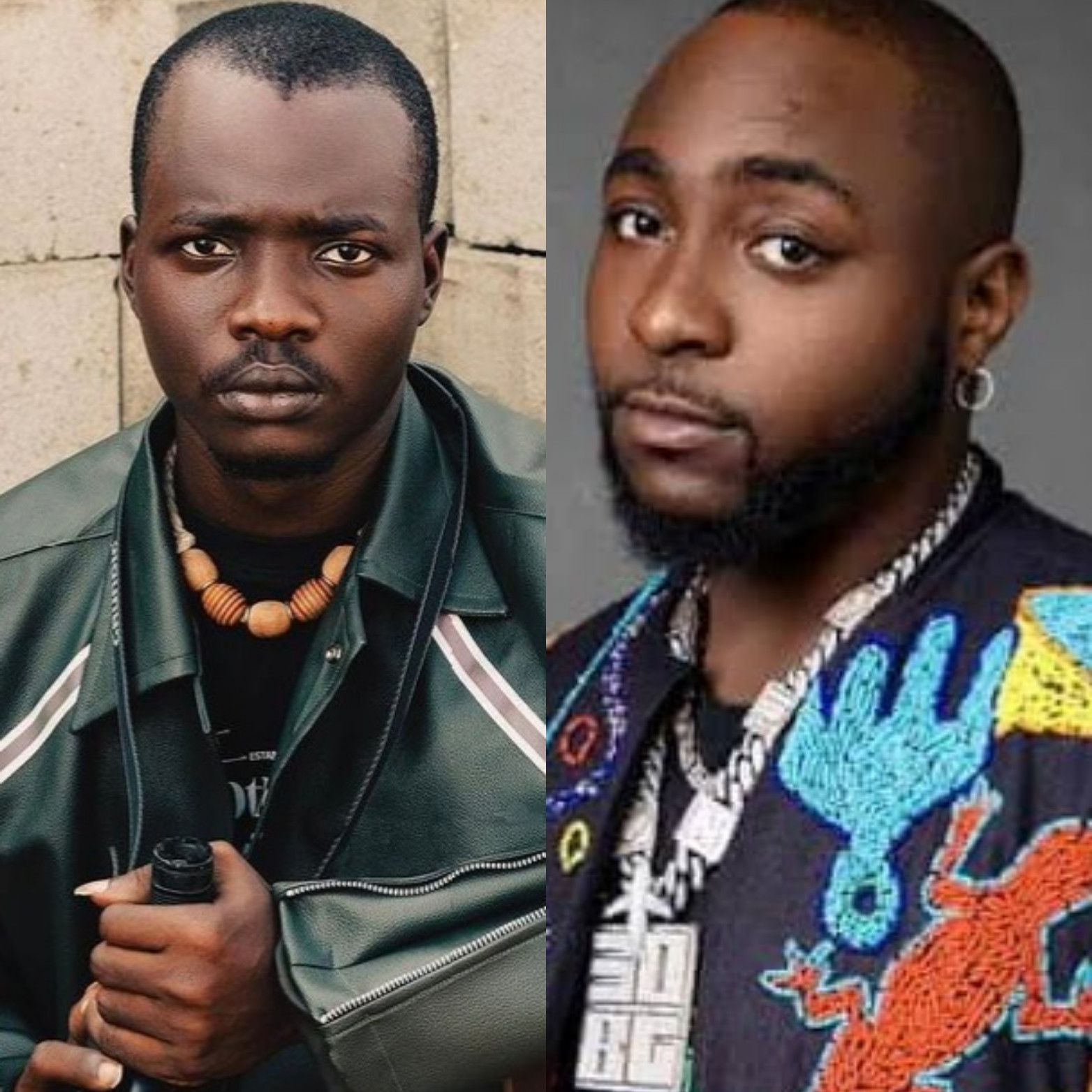