LIB had reported that late Eze Ogbu and the normal ruler of Amagu Ihube, Acho Ndukwe, had been kidnapped on Sunday after their palaces and autos had been razed.

His corpse was found on Wednesday, December 15 and conveyed to his palace whereas burial plans are underway.

Security operatives reportedly went again to the criminals camp with the indigenes and the corpse of the normal ruler was retrieved from a ditch.

The newest incident is coming barely a week after one other kidnapped Imo conventional ruler, Edwin Azike, was killed and dumped at market sq. days after he was kidnapped. 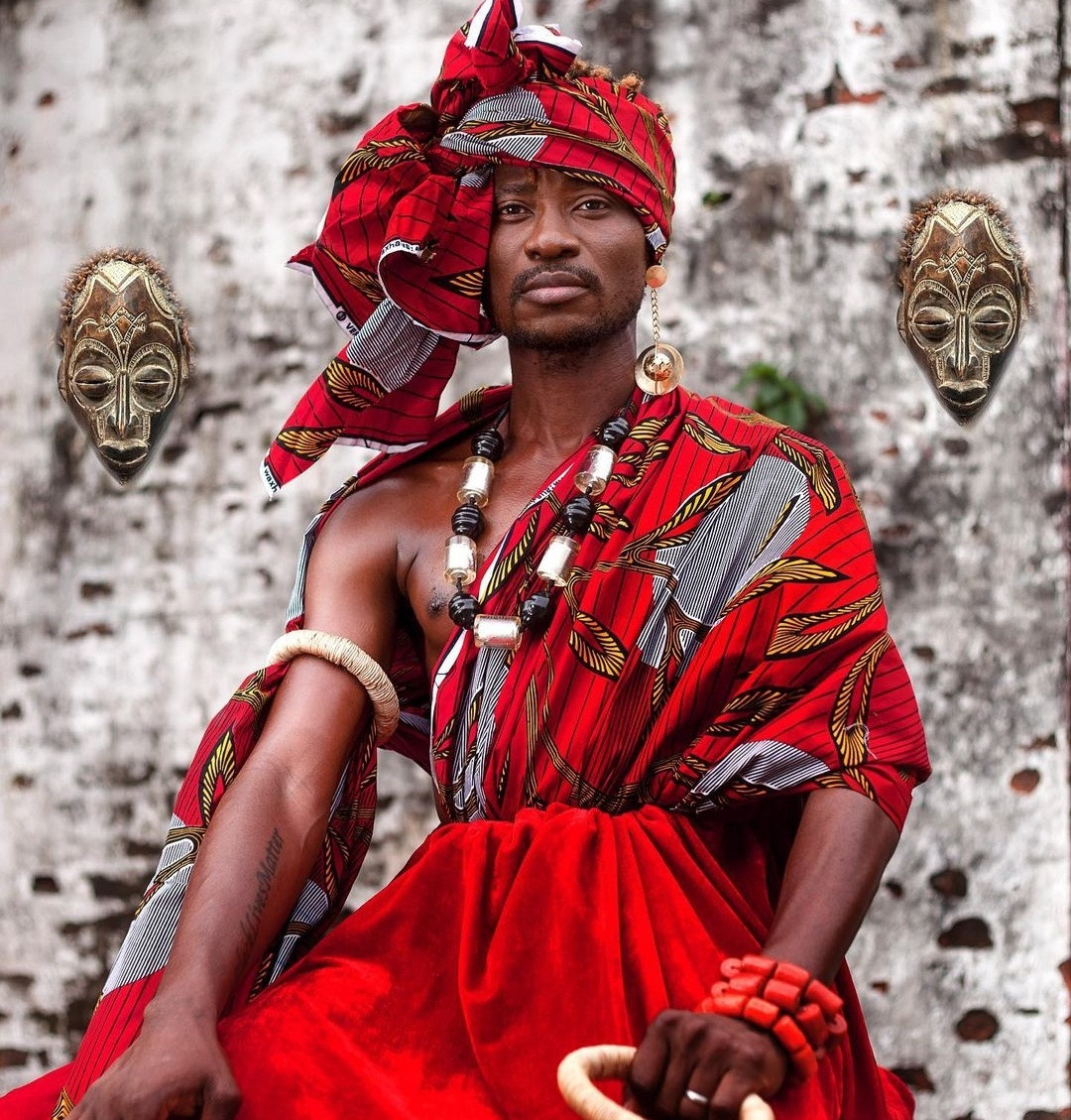 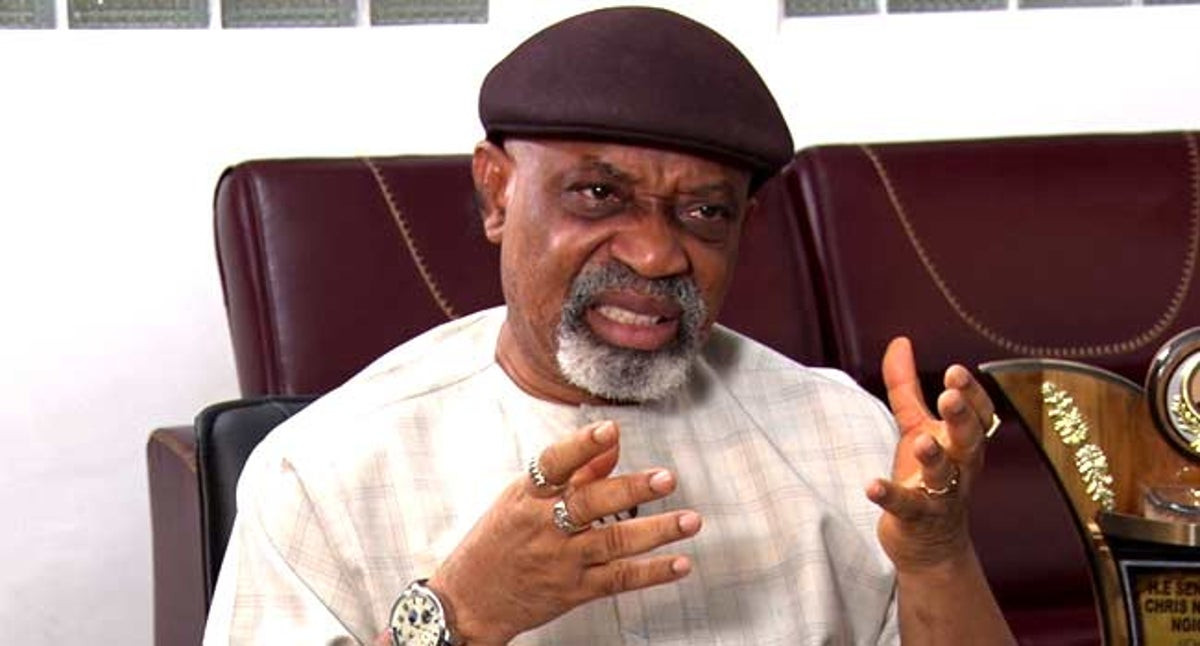 Only A Few Days Left to Submit Entries in The...

Prince Andrew was ‘left in tears after the Queen told...