The African Union (AU) has suspended Sudan days after the nation’s army sacked its transitional authorities and took energy.

The suspension was introduced on Wednesday, October 27 by the political affairs, peace and safety division of the African Union Commission.

The AU stated the suspension will likely be in place till the transitional authorities is restored.

It additionally known as for the discharge of all of the civilian leaders being detained by the army.

“AUPSC decides to suspend the participation of the Republic of Sudan in all AU activities until the effective restoration of the civilian-led Transitional Authority; Welcomes the release of the PM; Calls for the immediate release of the ministers & civilian officials in detention,” the tweet reads.

The Economic Community of West Africa States (ECOWAS) had additionally suspended Guinea whereas demanding a return to the constitutional order and Conde’s speedy launch. 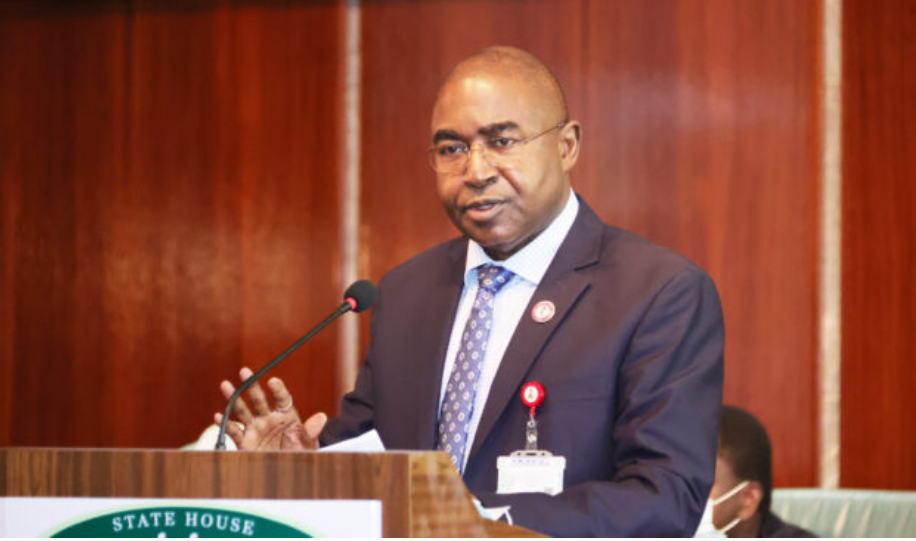 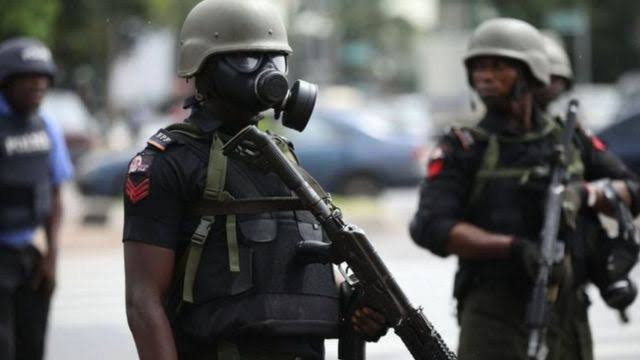